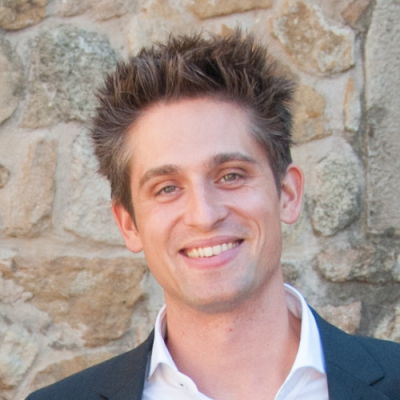 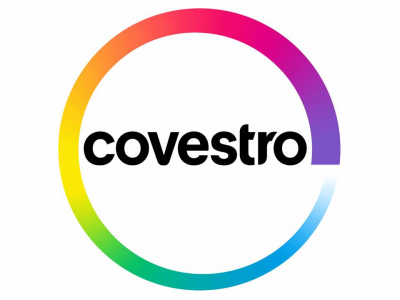 In October 2018 I moved to the University of Cologne and officially started working with Xanadu Quantum Technologies Inc. in Toronto. Until September 2018, I was at ICFO - The Institute of Photonic Sciences in Barcelona with Antonio Acín and Maciej Lewenstein, where I won both an ICFOnest+ and a Marie Curie Individual Fellowship (NIMBqUS). Before that, I was on a joint postdoctoral research position at ICFO with the MPQ - Max Planck Institute of Quantum Optics in Garching.

I finished my Ph.D. in theoretical physics in the Quantum Information Theory group of Jens Eisert at Freie Universität Berlin in July 2014. My thesis was supported by the Studienstiftung des deutschen Volkes. Before that, I worked at the Universität Potsdam until October 2011, was a visiting student with Andreas Winter at the University of Bristol until September 2010, and completed my master's thesis at the Julius-Maximilians-Universität Würzburg in April 2010.

Since 2016 I am a founder and member of the Executive Board of Quantum - the open journal for quantum science. I am on of the developers of PennyLane, a library for the optimization of variational quantum circuits and quantum machine learning with automatic differentiation and a contributer to the quantum computing simulators StrawberryFields and ProjectQ.

Check out the incredible speaker line-up to see who will be joining Christian.