12 - 14 April, 2021
| Free Virtual Event
GET TICKETS
The speaker Christophe Jurczak was part of the previous event. To review the most recent speakers list, click here. 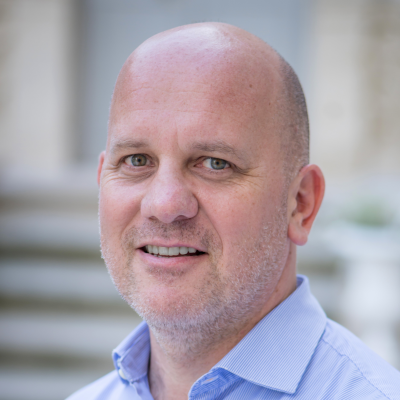 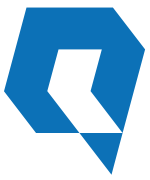 Graduated from Ecole Polytechnique and Ecole Normale Supérieure, Christophe holds a PhD in Quantum Physics on laser cooling of neutral atoms supervised by Alain Aspect (Institut d’Optique, Paris) in 1996. After two years as a postdoctoral researcher in Ecole Normale Supérieure working on quantum optics, he held Government positions in Defense and Energy focusing on new technologies, From 2007 to 2015, Christophe held top management positions in the Renewable Energy business in Europe and in the US.

In 2015, from Palo Alto, he started dedicating himself to the emergence of the Quantum industry, first in an advisory position then as Head of Business Development at QC Ware, one of the pioneers in Quantum Computing Software.  In 2018, Christophe left Silicon Valley to launch Quantonation with Charles Beigbeder and Olivier Tonneau in Paris.

Quantonation is the first early stage VC fund dedicated to Deep Physics and Quantum Technologies. With 6 investments worldwide within the first 12 months of its creation, the team has established Quantonation as a leading investor in the field.

Check out the incredible speaker line-up to see who will be joining Christophe.