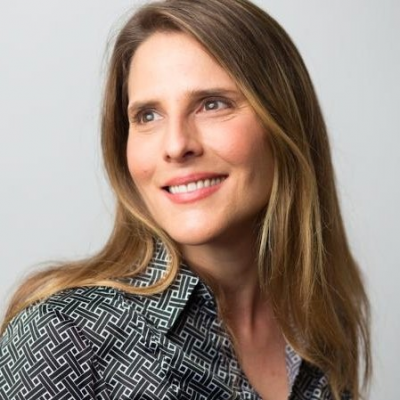 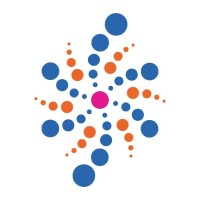 Darlene is a social entrepreneur. She previously served with Ashoka, the world’s largest organization of social entrepreneurs, where she was critical to building their fundraising operations and launching their changemaker education initiative now active in over 30 countries. She led Ashoka’s efforts in the Silicon Valley, creating major partnerships with Google, Facebook and LinkedIn to engage millions of parents and teachers in a movement to ensure all children learn empathy and changemaking as skills for a world of change.

Darlene is also the founder of the space company DIYROCKETS, which crowdsources and democratizes the development of space technology. She was an early co-founder of Matternet, one of the world’s first commercial drone companies. Early in her career she launched and served on education and poverty alleviation initiatives that helped Vietnam, Myanmar and Indonesia transition into the global economy.

She received her bachelor’s degree in History from Stanford University, her master’s degree in International Affairs from Johns Hopkins SAIS and studied exponential technologies at the Singularity University. She is the holder of one patent, writes for a number of media outlets and often speaks around the world.

4:40 PM Panel: How can we build an ethical approach to Quantum technologies?

Like AI, Quantum technologies have the power to be transformative. They also have the power to do untold damage. How can we balance progress with privacy? How can we ensure that he widest possible population groups benefit, and that the benefits are distributed equitably? Should there be a Quantum “Code of Conduct”? Join us to explore these and other questions in this interactive panel.

Check out the incredible speaker line-up to see who will be joining Darlene.